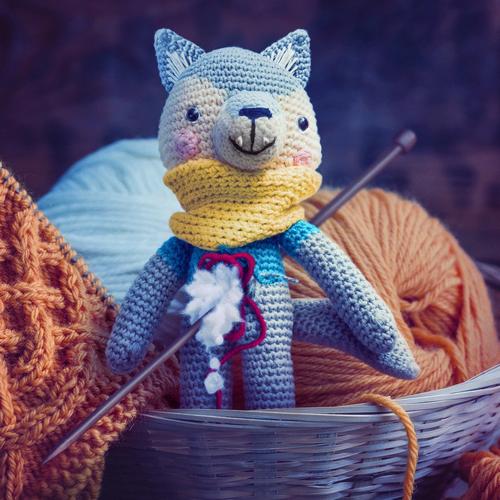 Original Motion Picture Soundtrack for the film Werewolves Within (2021). The music is composed by Anna Drubich (Scary Stories to Tell in the Dark).

The soundtrack album will available on Amazon and Apple Music, see links on this page.

1 week ago in Soundtracks
Anna DrubichmoviesoundtrackWerewolves Within
Tracklist
Latest Releases