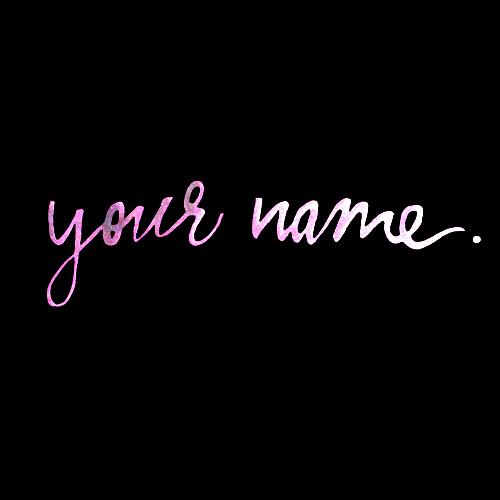 Original Motion Picture Soundtrack for the live-action movie Your Name (2022).

Your Name is a 2022 American live-action fantasy drama film, a remake of the 2016 fantasy anime of the same name. The film is written by Eric Heisserer, directed by Marc Webb, produced by Bad Robot, distributed by Paramount Pictures. The cast is unknown yet.