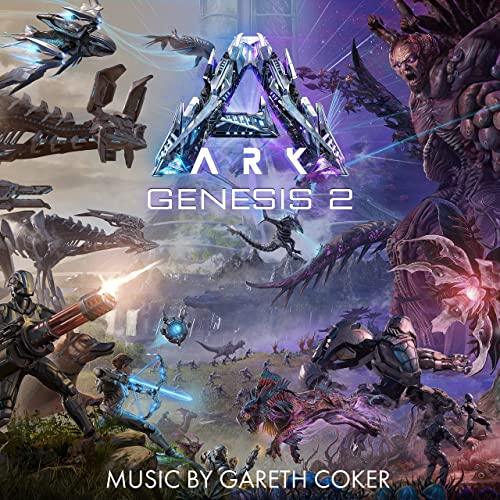 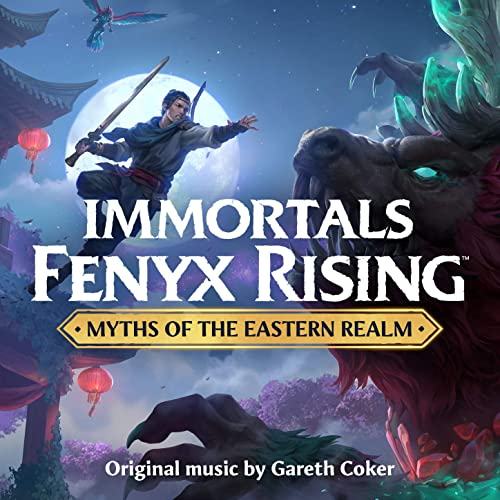 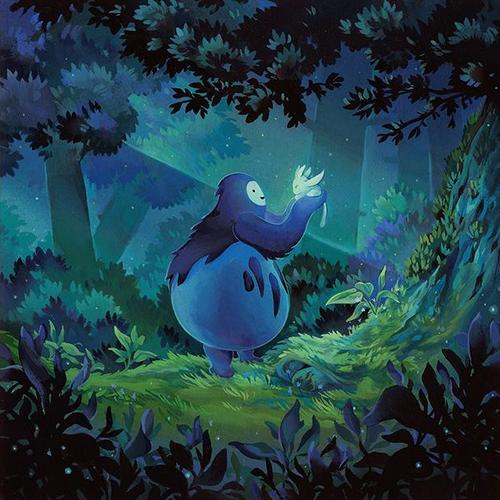 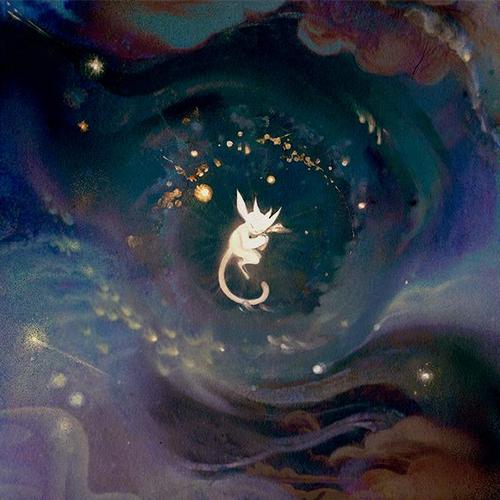 Ori and the Will of the Wisps VINYL 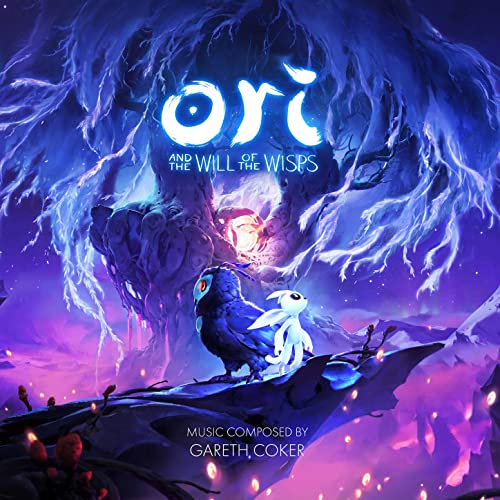 Ori and the Will of the Wisps Soundtrack 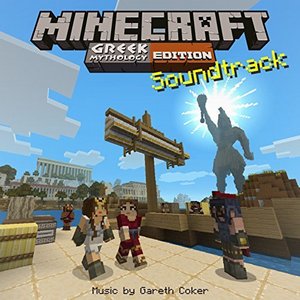 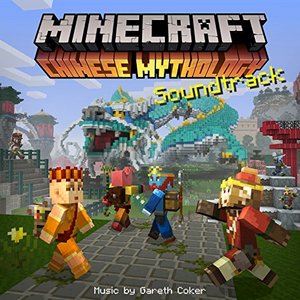 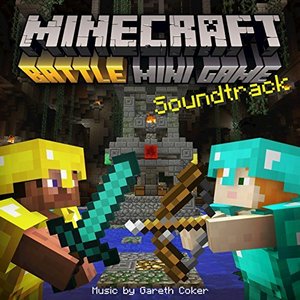 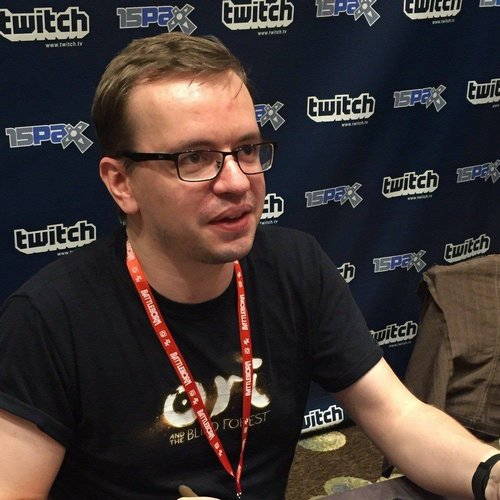 Gareth Coker is a British composer for film, games, and commercials. Coker’s film work includes feature film Emma’s Chance (starring Greer Grammar), documentary Resistance is Life, Labyrinth (starring James Franco), and Dark Power (starring Kristianna Loken and Sean Patrick Flanery). He has also scored a plethora of short films, including Recoil, Waking Up, and What To Bring To America. He […]