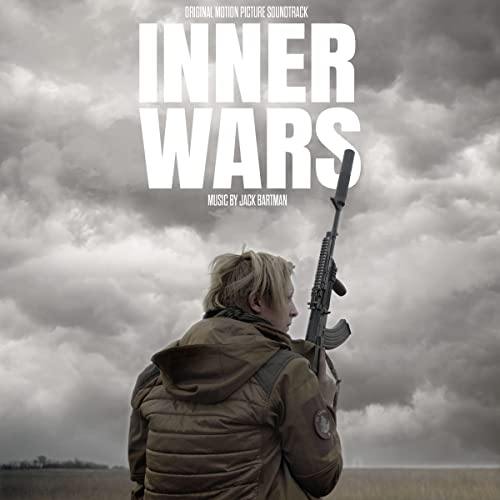 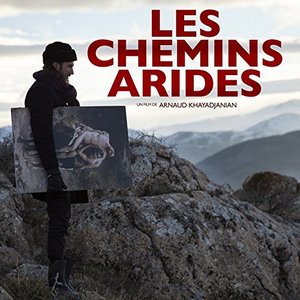 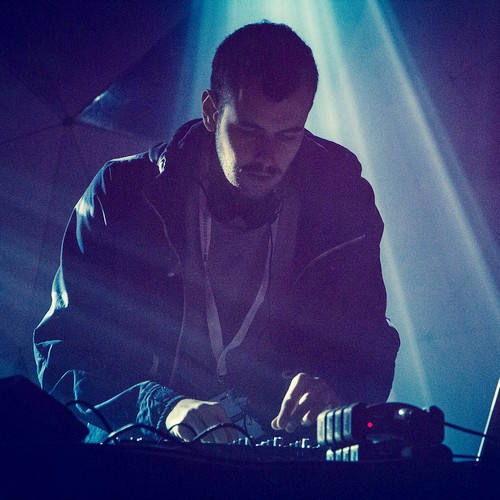 Jack Bartman is a French DJ, musician and film composer. His first steps into music were made with Ankiel’s Revenge, which he founded with his buddy. From deejaying, Jack moved on to production, releasing a bunch of singles (some of them are available via Itunes and Beatport). Ankiel’s Revenge toured throughout France as part of the Ka-Pow […]