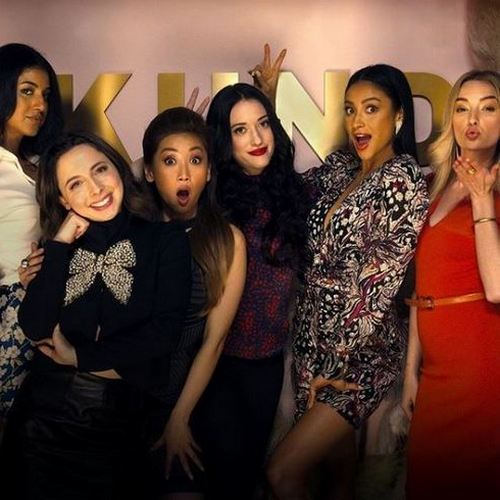 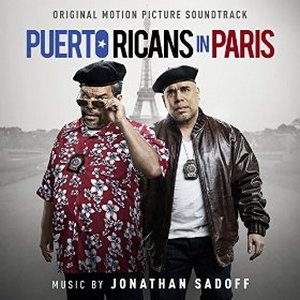 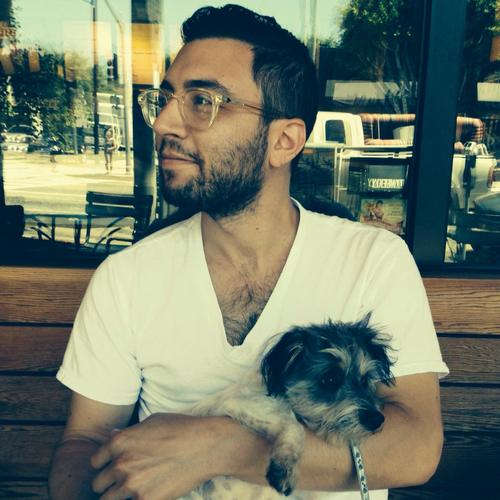 Jonathan Sadoff is a composer, producer, songwriter, and arranger, he was born and raised in Highland Park, Illinois. He began studying guitar at the age of 5. In his teens, he became increasingly interested in composition as well as record production. In 2002, Mr. Sadoff moved to Los Angeles to attend the University of Southern California’s Thornton School of […]