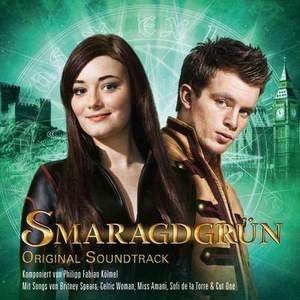 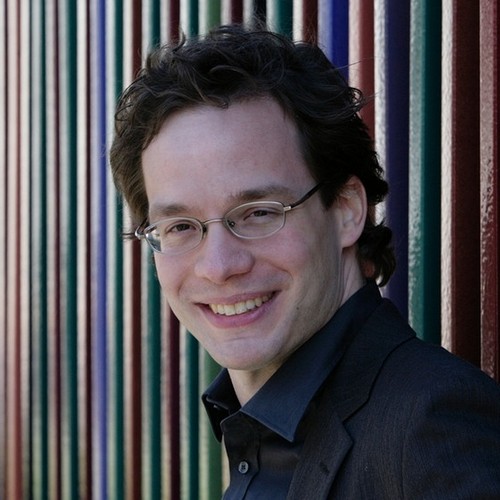 Philipp Fabian Kolmel was born 1973 in Rastatt, a small town in Germany, but grew up in Berlin. He made his feature film debut with the orchestral film score for Cascadeur (1998). One of his latest scoring assignments Rubinrot (2013) and Saphirblau (2014) is causing more interest amongst collectors and critics alike, the music is released on Sony Classical. Philipp Fabian […]