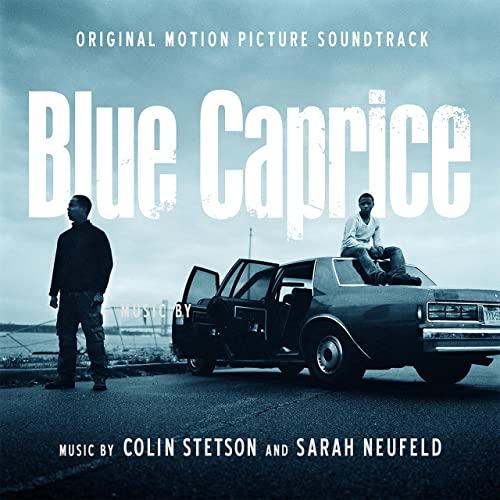 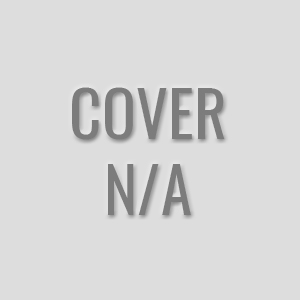 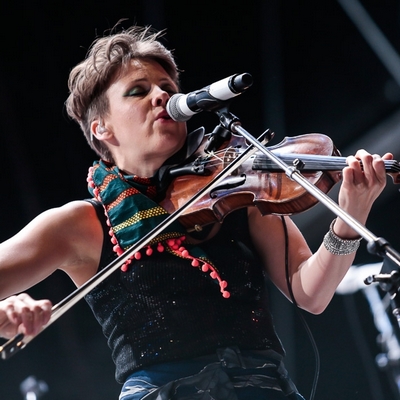 Sarah Neufeld is a Canadian violinist and current touring member of the indie rock band Arcade Fire. Neufeld was a core member of the band on its second and third studio albums, Neon Bible(2007) and The Suburbs (2010), and contributed as an additional musician on the albums, Funeral (2004) and Reflektor (2013), and their subsequent tours.