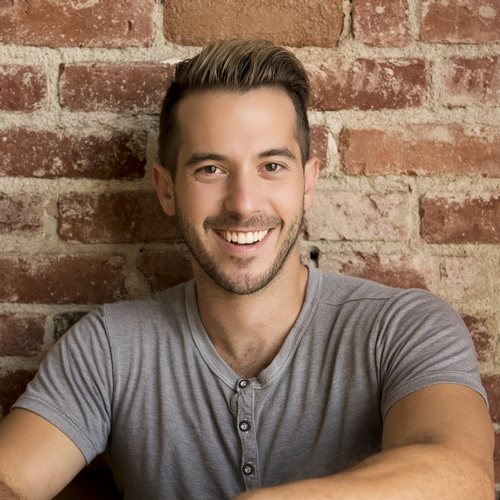 Leo Birenberg has catapulted to the forefront of TV and film music, one of the industry’s most sought-after composers. Currently, Leo’s music is featured in Dreamworks’ new Kung Fu Panda: The Paws of Destiny, YouTube’s mega-hit series, Cobra Kai, Hulu’s coming-of-age comedy PEN15, and Adult Swim’s Tigtone. Working across a variety of genres and platforms, he has scored Fox’s Son of Zorn, TruTV’s Adam Ruins Everything, Seeso’s Take My Wife, Comedy Central’s Big Time in Hollywood, FL, and the critically acclaimed documentaries In Search of Greatness and Red Army. He has written music for the upcoming films Plus Oneand Staten Island Social Club. Leo has also been a steady collaborator of composer Christophe Beck, working as a writer, arranger, and producer and has contributed additional music to a number of films, including Frozen, Edge of Tomorrow, Ant-Man, and The Peanuts Movie.

1 year ago in Artists
composerLeo Birenberg
Releases
We use cookies to ensure that we give you the best experience on our website. If you continue to use this site we will assume that you are happy with it.OK