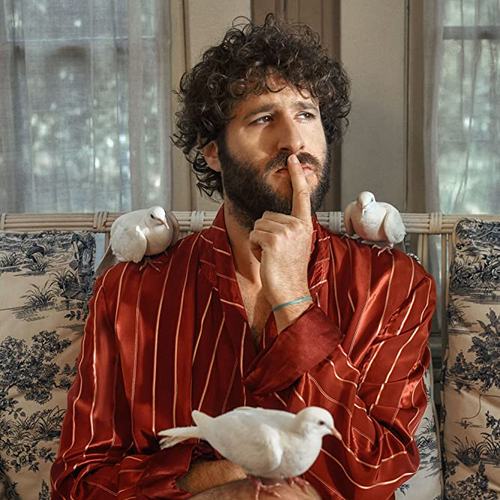 Dave is a 2020 American comedy television series created by Lil Dicky and Jeff Schaffer for FXX channel. It stars Lil Dicky (Dave Burd), Taylor Misiak, GaTa, Andrew Santino, Travis Bennett, Christine Ko.
Dave is the most-watched comedy series on FX Networks, it renewed for a second season, which will be aired in 2021.

3 weeks ago in Soundtracks
DaveseriessoundtrackVarious Artists
Tracklist
Latest Releases
We use cookies to ensure that we give you the best experience on our website. If you continue to use this site we will assume that you are happy with it.OK