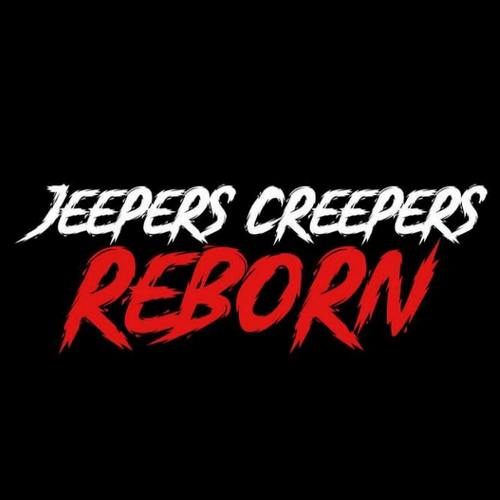 The soundtrack album will available for order on Amazon and Apple Music, see links on this page. Music from the third film, Jeepers Creepers 3 (2017), was published earlier, see the previous article for details.