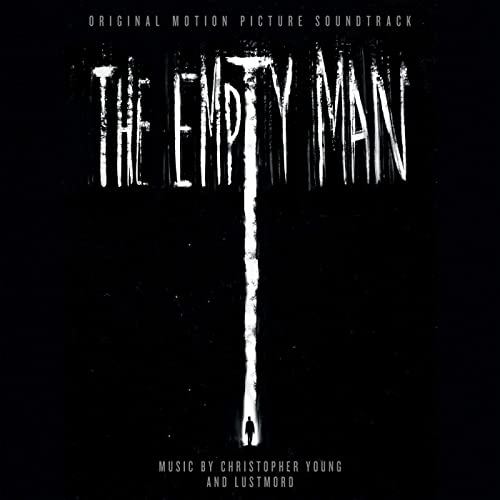 Original Motion Picture Soundtrack for the horror film The Empty Man (2020). The music was composed by Christopher Young who has scored music to Hellbound: Hellraiser II, Pet Sematary, Drag Me to Hell, and Lustmord.

1 year ago in Soundtracks
Christopher YoungmoviesoundtrackThe Empty ManVarious Artists
Tracklist
Latest Releases
We use cookies to ensure that we give you the best experience on our website. If you continue to use this site we will assume that you are happy with it.OK