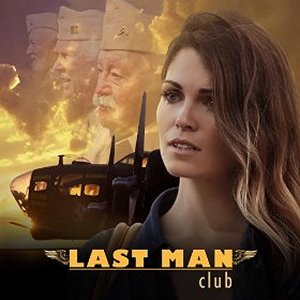 WWII veteran, John “Eagle” Pennell, is a day away from being sent to a retirement home. He escapes in his late wife’s 1958 Ford Fairlane and embarks on a cross country journey to find the last surviving members of his B-17 crew with the help of a beautiful young accomplice. The fulfillment of an oath is Eagle’s destiny, but what he discovers along the way is a life affirming view of himself and forgiveness for his family who is trying to stop him. Once reunited with his remaining crewmen, they venture through the backroads of America, in a race to complete their mission, as the police, the FBI, a dangerous gangster and Eagle’s family try to figure out this band of geriatric’s next move.