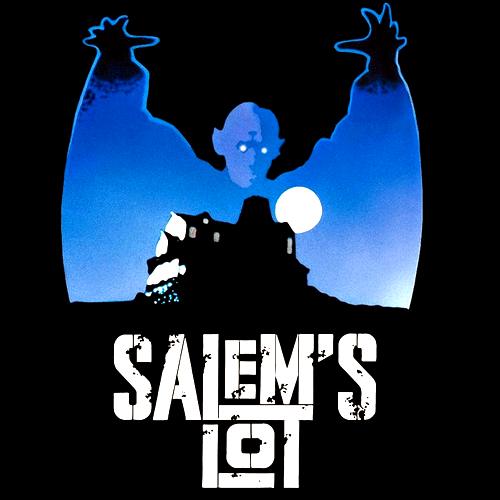 Original Motion Picture Soundtrack from the horror film Salem’s Lot (2023). The film is scored by Nathan Barr (Prey for the Devil, The Great) and Lisbeth Scott (All My Life, Carnival Row).

Salem’s Lot is scheduled for release on 9th September 2022. The soundtrack album will be available for listening/purchasing on Amazon and Apple Music stores, see links on this page.