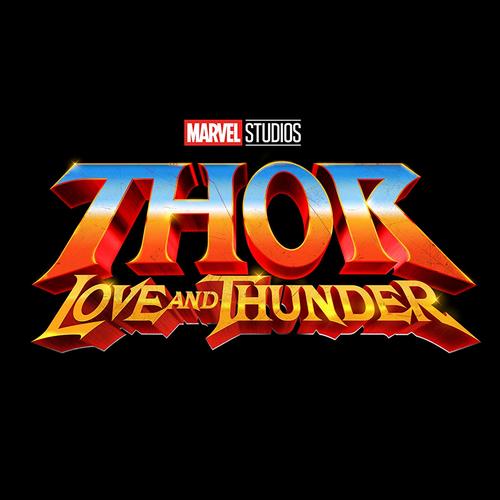 Thor Love and Thunder is set to premiere on 8th July 2022 by Disney. The original soundtrack album will be available for ordering on Amazon and Apple Music stores after the release date, check this page later for details.