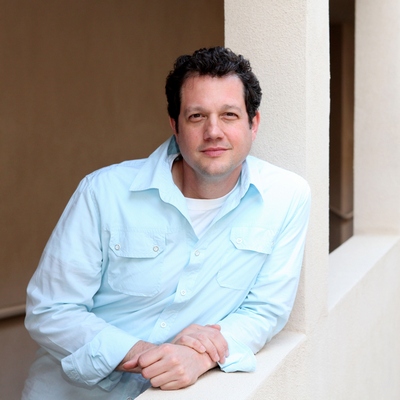 Michael Giacchino (born October 10, 1967) is an American composer who has composed scores for films, television series and video games. Some of his most notable works include the scores to television series such as Lost, Alias and Fringe, games such as the Medal of Honor and Call of Duty series, and films such as Mission: Impossible III, The Incredibles, Star Trek, Star Trek Into Darkness,Ratatouille, Up, Super 8, Cars 2, 50/50, John Carter, Dawn of the Planet of the Apes, Jurassic World, Inside Out, Zootopia and The Muppets’ Wizard of Oz. Giacchino has received numerous awards for his work, including an Emmy, multiple Grammys, a Golden Globe Award, and an Academy Award.

4 years ago in Artists
composerMichael Giacchino
Videos
Releases
We use cookies to ensure that we give you the best experience on our website. If you continue to use this site we will assume that you are happy with it.OK