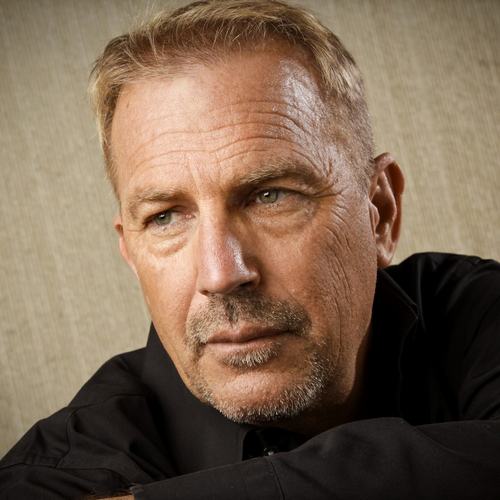 Original Motion Picture Soundtrack for the film Let Him Go (2020).

Let Him Go is a 2020 American crime drama film with Kevin Costner and Diane Lane in lead roles. The film is based on the novel of the same name by Larry Watson, written and directed by Thomas Bezucha, also starring Lesley Manville, Will Brittain, Jeffrey Donovan, Kayli Carter, Booboo Stewart.

8 months ago in Soundtracks
Let Him Gomoviesoundtrack
Tracklist
Latest Releases
We use cookies to ensure that we give you the best experience on our website. If you continue to use this site we will assume that you are happy with it.OK