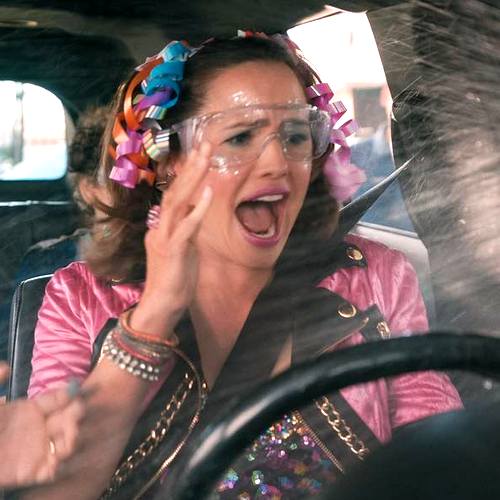 Yes Day is set to release on 12th March 2021. The soundtrack album will be available for order/listen on Amazon and Apple Music, see links on this page after the release date.

6 days ago in Soundtracks
Michael AndrewsmoviesoundtrackYes Day
Tracklist
Latest Releases
We use cookies to ensure that we give you the best experience on our website. If you continue to use this site we will assume that you are happy with it.OK