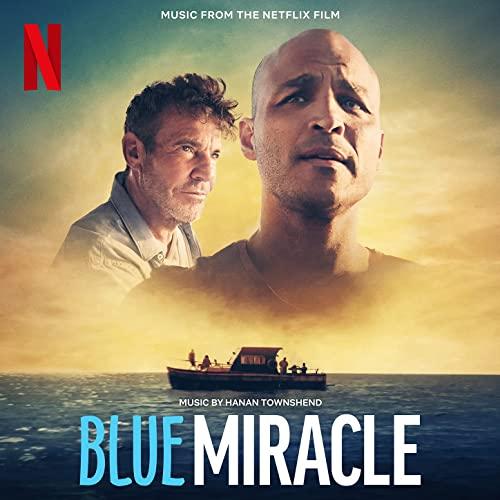 The Book of Vision Soundtrack 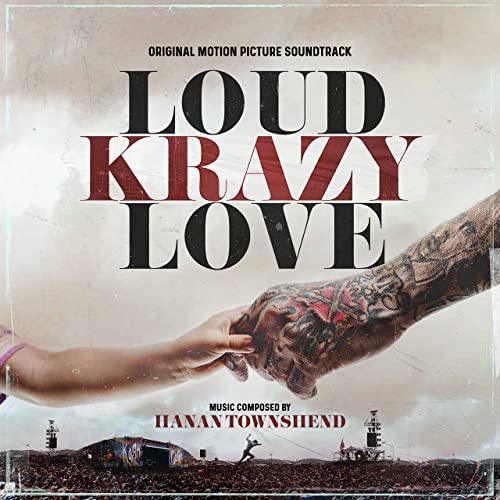 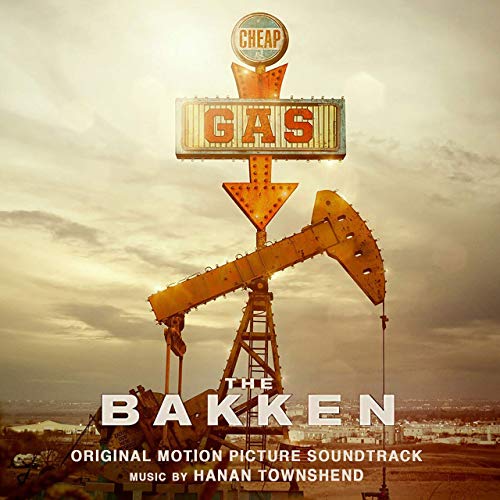 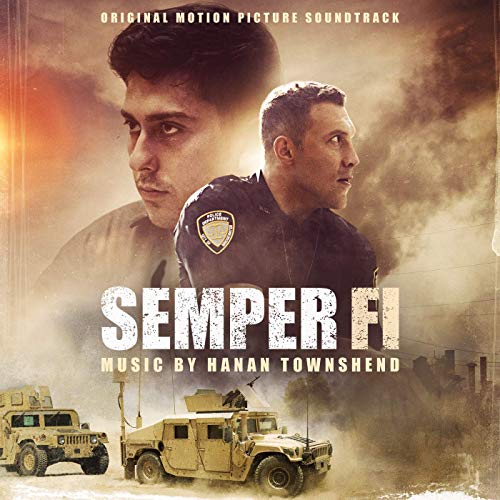 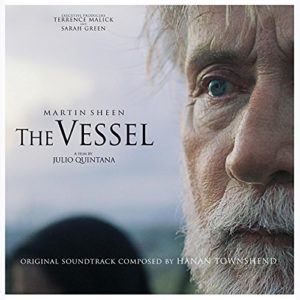 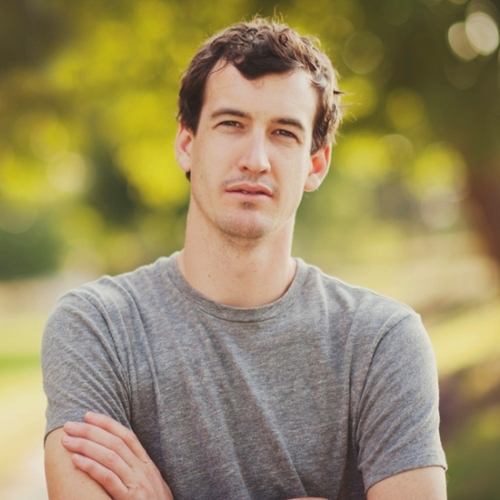 Hanan Townshend is a New Zealand-born film composer based in Austin, Texas. Townshend was a music licensee on Terrence Malick’s Palme d’Or winning film The Tree Of Life, where he received his first significant recognition. He has composed for numerous feature films, including Malick’s 2014 film To The Wonder and more recently, Knight Of Cups, starring Christian Bale, Natalie Portman, Cate Blanchett and Imogen Poots. He has […]