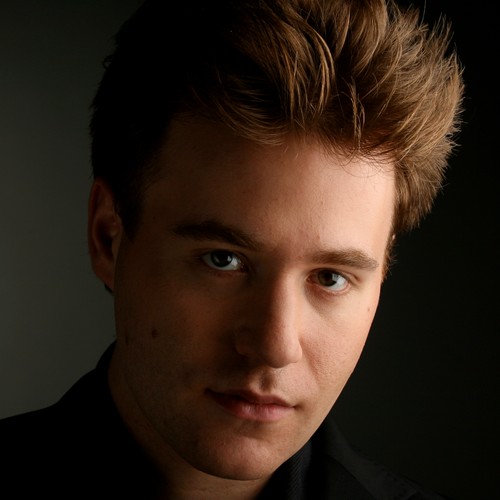 Benjamin Wallfisch is an Emmy, Ivor Novello and multiple World Soundtrack Award nominated composer. Benjamin Wallfisch’s work in film has earned him multiple awards and nominations, including two Ivor Novello Award Nominations for Best Original Film Score, a nomination in the 2009 Emmy Awards, three nominations as Discovery of The Year at the World Soundtrack Academy Awards and the 2013 Hollywood Music in Media Award for Best Original Score – Special Feature. He made his scoring debut at the age of 24 (Dear Wendy), a score which earned him a nomination for ‘Best Original Score’ at the 2006 Danish Film Academy Awards. Since then he has gone on to work on over 40 feature films. His current feature film Desert Dancer will be released in the US on April 10th via Relativity Media. His prior releases with MovieScore Media include Dear Wendy (2006), The Escapist (2009), Conquest 1453 (2012), Hammer of the Gods (2013) and The Thirteenth Tale (2013).

4 years ago in Artists
Benjamin Wallfisch
Releases
We use cookies to ensure that we give you the best experience on our website. If you continue to use this site we will assume that you are happy with it.OK