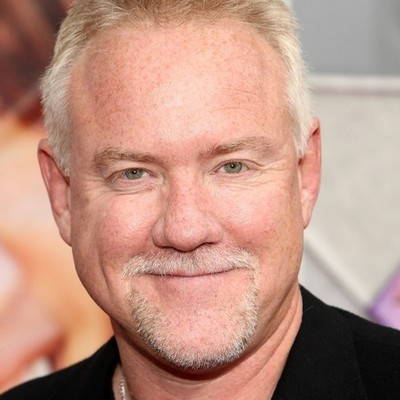 Academy award nominated John Debney is considered one of the most prolific and successful composers  in Hollywood. His unique ability to create memorable work across a variety of genres, as well as his reputation for being remarkably collaborative, have made him the first choice of top level producers and directors. Debney combines his classical training and a strong knowledge of contemporary sounds to easily adapt to any assignment.

Debney’s career seemed almost destined for Hollywood. The son of Disney Studios producer Louis Debney (Zorro, The Mickey Mouse Club), John grew up in nearby Glendale, Calif. where he began guitar lessons at age six and played in rock bands in college. Debney earned his B.A. degree in Music Composition from the California Institute of Arts (1979). After college, Debney’s professional entry into the business came from television composing legend Mike Post (Magnum P.I., The Rockford Files, Law and Order) who gave the young composer his start. Debney furthered his hands-on training by working with Hanna-Barbera composer Hoyt Curtin. With this experience under his belt, Debney went on to score television projects as diverse as Star Trek: The Next Generation, A Pup Named Scooby-Doo, and Sea Quest DSV, for which he won an Emmy for Best Main Title. With the Disney comedy Hocus Pocus starring Bette Midler, he secured his first feature film.

4 years ago in Artists
composerJohn Debney
Releases
We use cookies to ensure that we give you the best experience on our website. If you continue to use this site we will assume that you are happy with it.OK