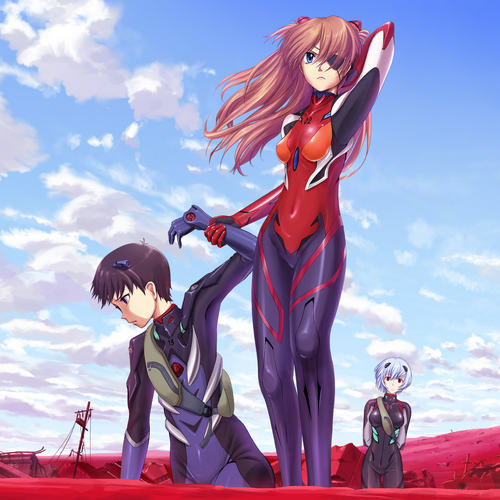 Original Motion Picture Soundtrack for the mecha anime Evangelion: 3.0+1.0: Thrice Upon a Time (2021). The music is composed by Shiro Sagisu (Evangelion 1.0 You Are (Not) Alone, Neon Genesis Evangelion).

4 months ago in Soundtracks
animeEvangelionShiro Sagisusoundtrack
Tracklist
Latest Releases
We use cookies to ensure that we give you the best experience on our website. If you continue to use this site we will assume that you are happy with it.OKPrivacy policy