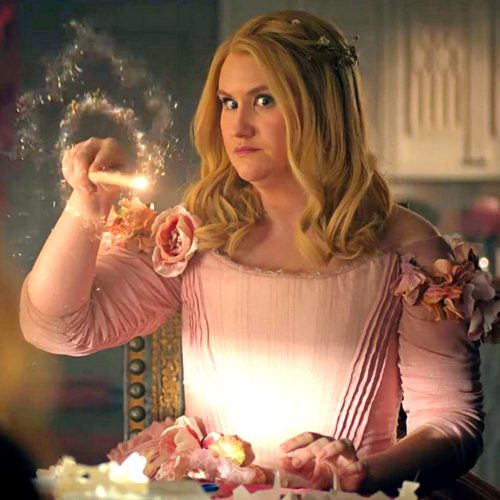 Original Motion Picture Soundtrack for the Disney film Godmothered (2020). The music is composed by Rachel Portman (The Vow, Mimi And The Mountain Dragon, The Duchess).