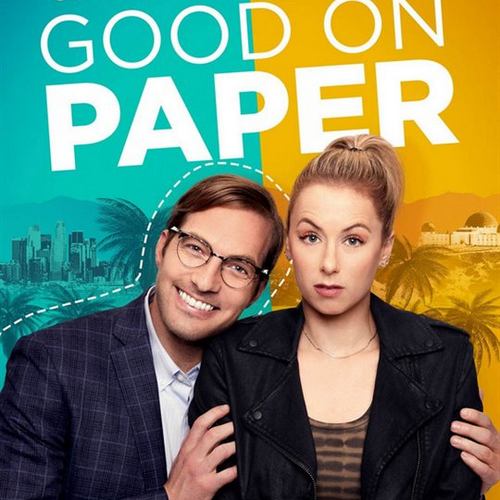 Original Motion Picture Soundtrack for the Netflix comedy film Good on Paper (2021). The music is composed by Jonathan Sanford.