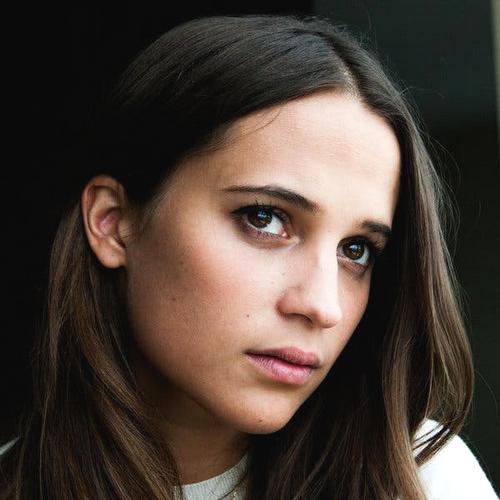 Tomb Raider 2 is a 2021 action-adventure film based on the character of Tomb Raider video game series, a sequel to the reboot film Tomb Raider (2018) with Alicia Vikander in the lead role. Lara Croft (as a character) was created by Toby Gard for the 1996 first game of the series. The film is creating by Warner Bros. Pictures and Metro-Goldwin-Mayers, stars Alicia Vikander as Lara Croft.