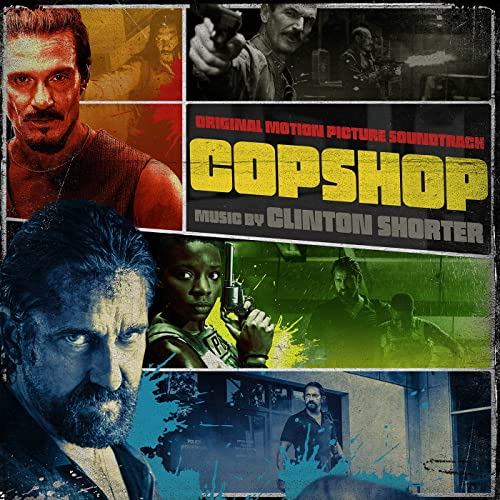 Original Motion Picture Soundtrack for the film CopShop (2021). The music is composed by Clinton Shorter (Boss Level, The Expanse, Pompeii).