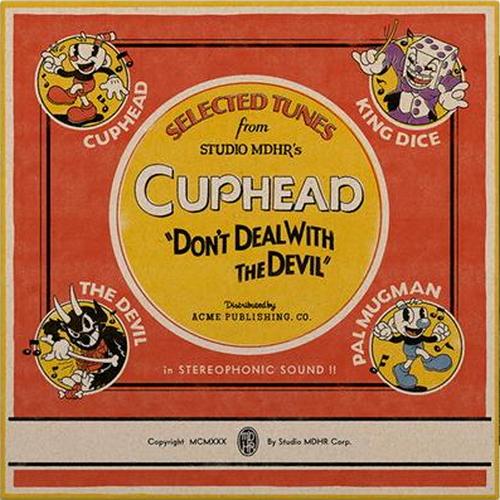 Cuphead is a 2017 run-and-gun platform indie video game developed by Studio MDHR for Microsoft Windows and Xbox One. Cuphead was ported on Nintendo Switch on 2019. The game created in the style of 1930s cartoons.