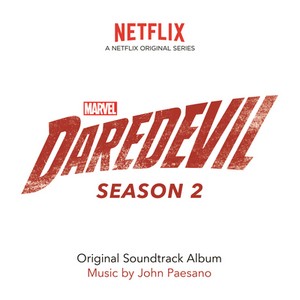 Daredevil is an American web television series, which is based on the Marvel Comics character of the same name. Matt Murdock (Daredevil), a blind lawyer-by-day who fights crime at night, crossing paths with the deadly Frank Castle (Punisher) along with the return of an old girlfriend – Elektra Natchios. It is set in the Marvel Cinematic Universe (MCU), sharing continuity with the films and other television series of the franchise. The season is produced by Marvel Television in association with ABC Studios, with Doug Petrie and Marco Ramirez serving as showrunners, and series creator Drew Goddardacting as a consultant.