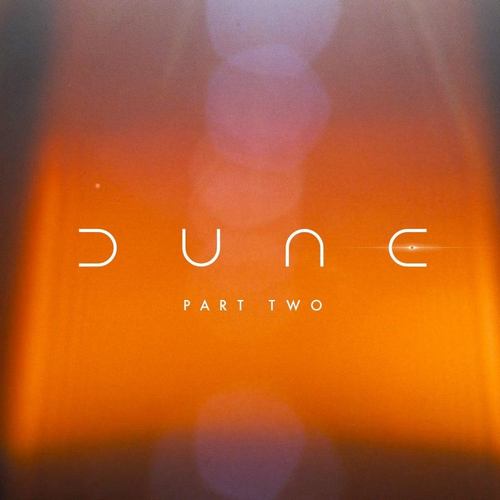 The original soundtrack albums from Dune: Part One were published earlier – Dune Part One OST, The Dune Sketchbook: Music from the Soundtrack, and Dune: The Art and Soul of Dune OST.