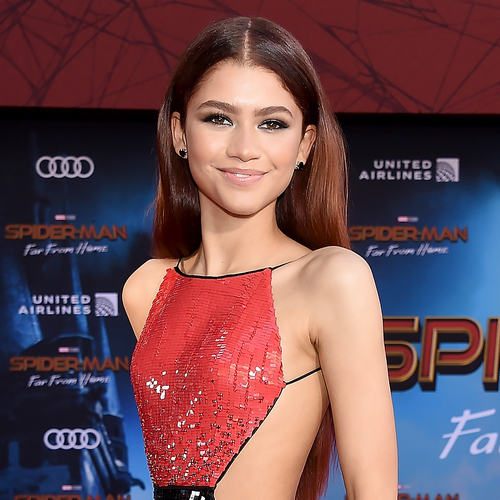 Original Soundtrack for the HBO drama television series Euphoria Season 2 (2021). The series music was written by Labrinth who has wrote music to the first season of the show.