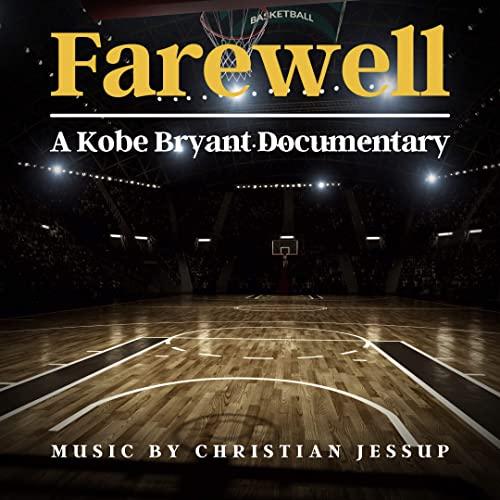 Original Motion Picture Soundtrack for the short-film Farewell: A Kobe Bryant Documentary (2021). The music is composed by Christian Jessup.