How It Ends OST 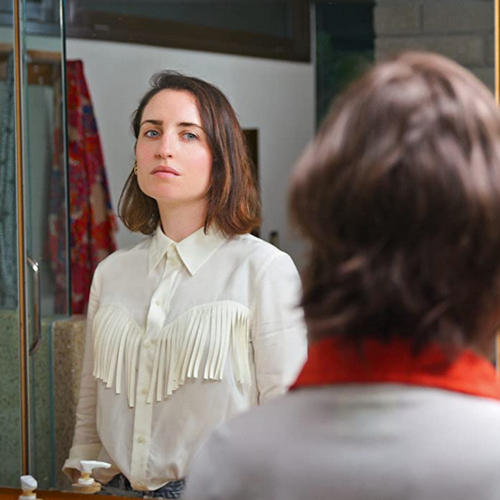 How It Ends OST

Original Motion Picture Soundtrack for the drama film How It Ends (2021). The original music is composed by Ryan Miller (The Last Summer, Mr. Roosevelt, The Fundamentals of Caring).

How It Ends is set to premiere at the Sundance Film Festival on 29th January 2021. The soundtrack album will be available for order on Amazon and Apple Music, see links on this page after release.

The original soundtrack by Atli Orvarsson for the 2018 disaster film How It Ends (Netflix) was published earlier, see the previous article for details.