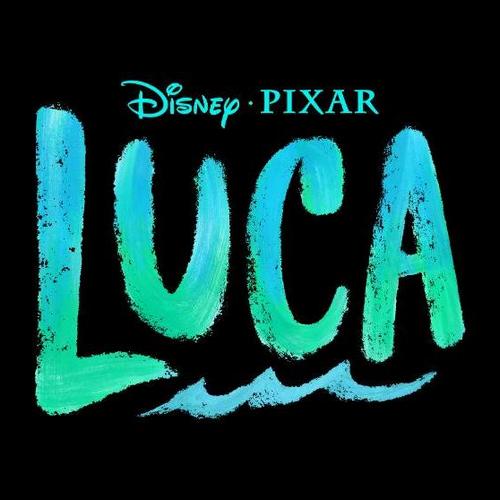 The soundtrack album will be available for order on Amazon and Apple Music, see links on this page on 18th June 2021.