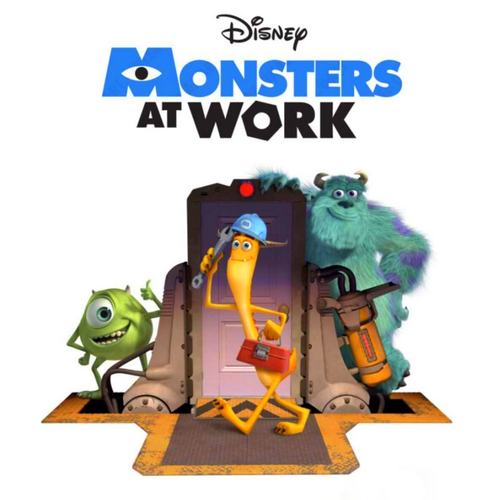 Original Soundtrack for the Disney/Pixar streaming animated series Monsters at Work (2021). The music is composed by various artists.