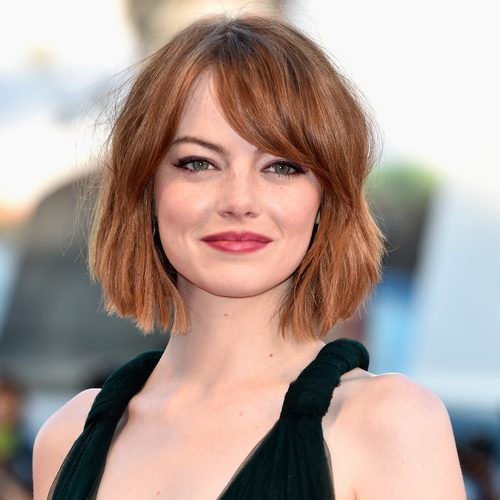 Poor Things is a 2022 American romantic drama film, based on the 1992 novel of the same name by Scottish writer Alasdair Gray. The film is written by Tony McNamara, directed by Yorgos Lanthimos, produced by Element Pictures and Fruit Tree, distributed by Film4 and Searchlight Pictures. Emma Stone and Willem Dafoe in lead roles.
Poor Things will release in the United States in 2022, check this page later for more details.