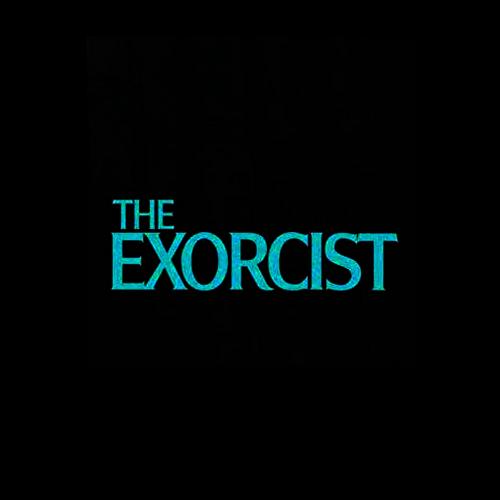 Original Motion Picture Soundtrack from the horror film The Exorcist (2023).

The Exorcist is a 2023 American horror film, a sequel to the 1973 horror film The Exorcist, based on characters by William Peter Blatty. The film is written by Peter Sattler, directed by David Gordon Green, produced by Blumhouse Productions and Morgan Creek Entertainment, distributed by Peacock and Universal Pictures. Ellen Burstyn returns to the cast, also starring Leslie Odom Jr.
The Exorcist is set to premiere on Friday the 13th October 2023.