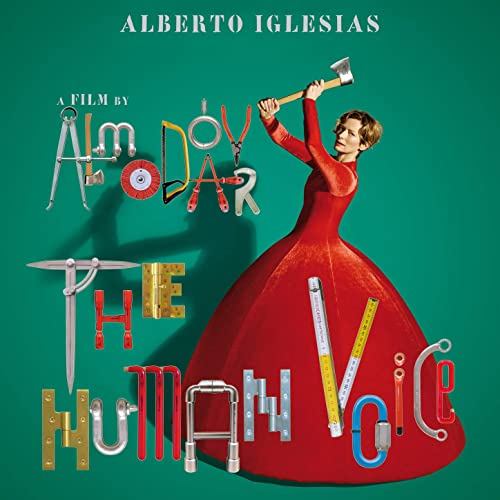 The Human Voice is a 2020 Spanish-American drama film based on the play of the same name by Jean Cocteau. The film is written and directed by Pedro Almodovar. Tilda Swinton in the lead role.
The soundtrack album contains only one audiotrack 27 minutes 7 seconds long.

1 month ago in Soundtracks
Alberto IglesiasmoviesoundtrackThe Human Voice
Tracklist
Latest Releases
We use cookies to ensure that we give you the best experience on our website. If you continue to use this site we will assume that you are happy with it.OK