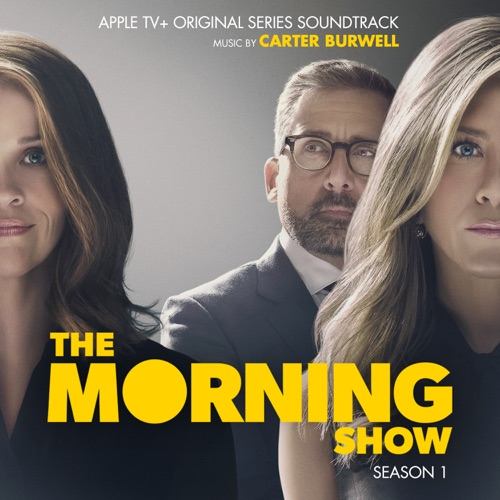 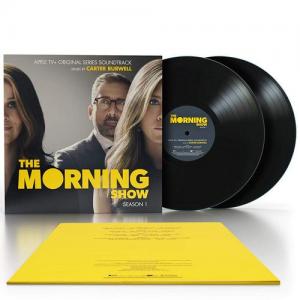 Double vinyl can be pre-ordered at Amazon store, the digital version of the soundtrack album can be found here.

The Morning Show – Inside the Series