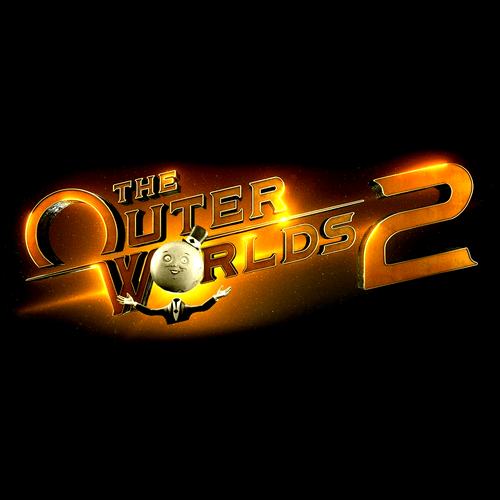 Original Game Soundtrack for the action RPG The Outer Worlds 2 (2022). The music is composed by Justin E. Bell (The Farmer and the Belle: Saving Santaland, Pillars of Eternity).