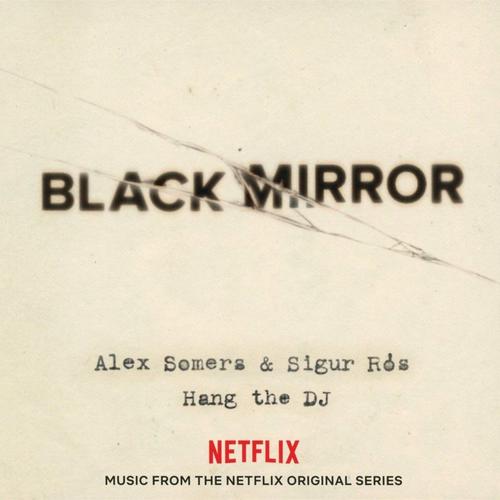 This pressing appears transparent in daylight, but after being charged with light it glows a beautiful green in the dark! Late last year Sigur Rós producer and frequent collaborator Alex Somers hooked up with the band once again to deliver original music for ‘Hang The DJ’, one of the flagship episodes of the most recent Black Mirror series. 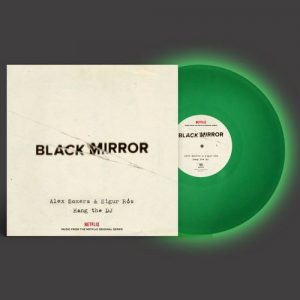