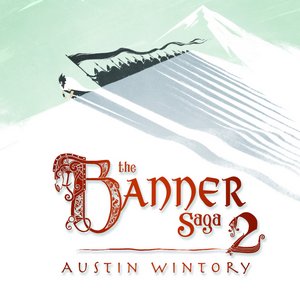 The award-winning epic role-playing game continues with The Banner Saga 2 where The Banner Saga left off, in a world with left in grim darkness as the Dredge slowly overtake it. Cities and towns continue to crumble into chaos. Heroes still remain, as new ones grow more prominent, and again as before choose wisely as decisions have consequences and wise choices must be made when conversing with possible allies during intricately crafted dialogues. Turn-based strategy brings tactical challenge in hand-animated battle sequences.