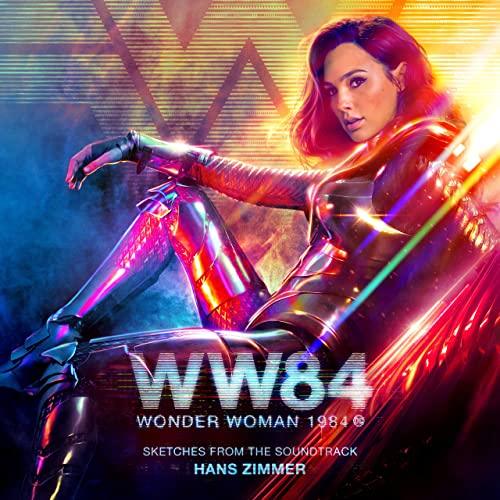 Original Motion Picture Soundtrack (Sketches) for the superhero film Wonder Woman 1984 (2020). The music is composed by Hans Zimmer who has composed original music for Interstellar, Sherlock Holmes: A Game Of Shadows, and No Time to Die.

The soundtrack album is available for order on Amazon and Apple Music, see links on this page. The full original soundtrack for Wonder Woman 1984 was published earlier, see the previous article for details.