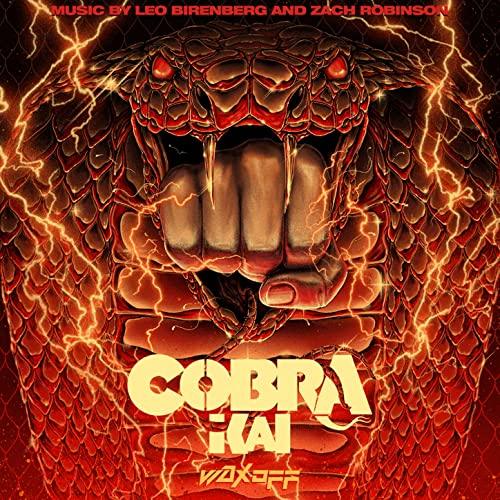 Cobra Kai: Wax Off is a EP album that contains 4 extended tracks from the original series soundtrack. The soundtrack album is available for listen/order on Amazon and Apple Music, see links on this page. Music from the second and third seasons of the show can be found here – Cobra Kai Season 2 OST and Cobra Kai S3 OST.