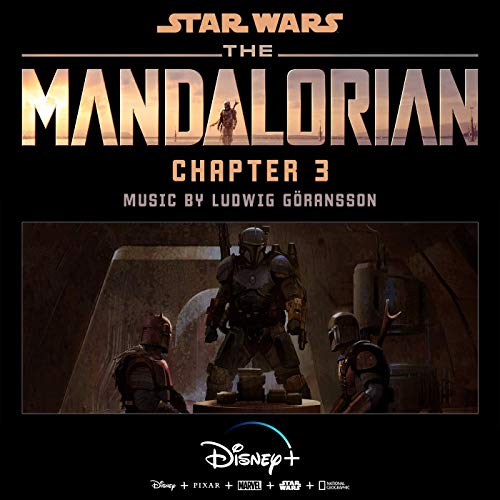 Soundtracks from the first and second seasons can be ordered here – The Mandalorian Chapter 1 and Chapter 2.