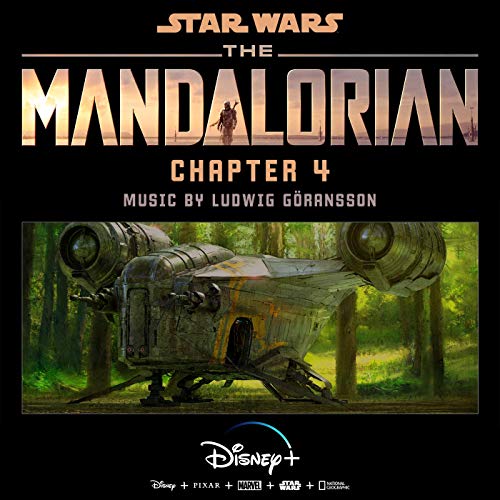 Soundtracks from the previous episodes can be ordered here – The Mandalorian Chapter 1, Chapter 2, Chapter 3.

Tracklisting
1 The Ponds of Sorgan
2 Off the Grid
3 Can I Feed Him?
4 Training the Plebs
5 Camp Attack
6 Spirit of the Woods
7 Stay
8 Mando Says Goodbye