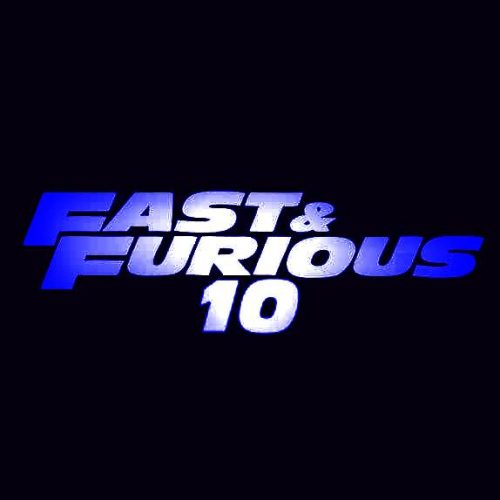 Fast & Furious 10 (also known as The Fast and the Furious 10 or F&F10) is a 2023 American action crime thriller film, the tenth main installment, and the eleventh full-length film in the Fast & Furious franchise. Starring – Vin Diesel. Another cast is unknown yet, check this page later for details.
Fast and Furious 10 will be premiered in April 2023.