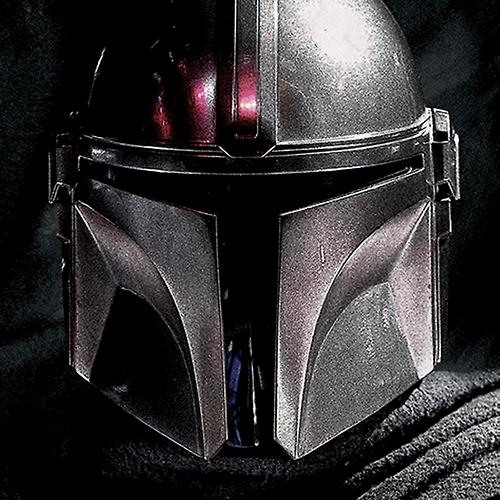 The Mandalorian is a 2019-2022 American science fiction space western adventure web television series, a spin-off of the Star Wars film series. The Mandalorian is created by Jon Favreau for Disney+, Pedro Pascal in the lead role as Mandalorian.

7 days ago in Soundtracks
Ludwig GoranssonscoreseriesStar WarsThe Mandalorian
Tracklist
Latest Releases
We use cookies to ensure that we give you the best experience on our website. If you continue to use this site we will assume that you are happy with it.OK